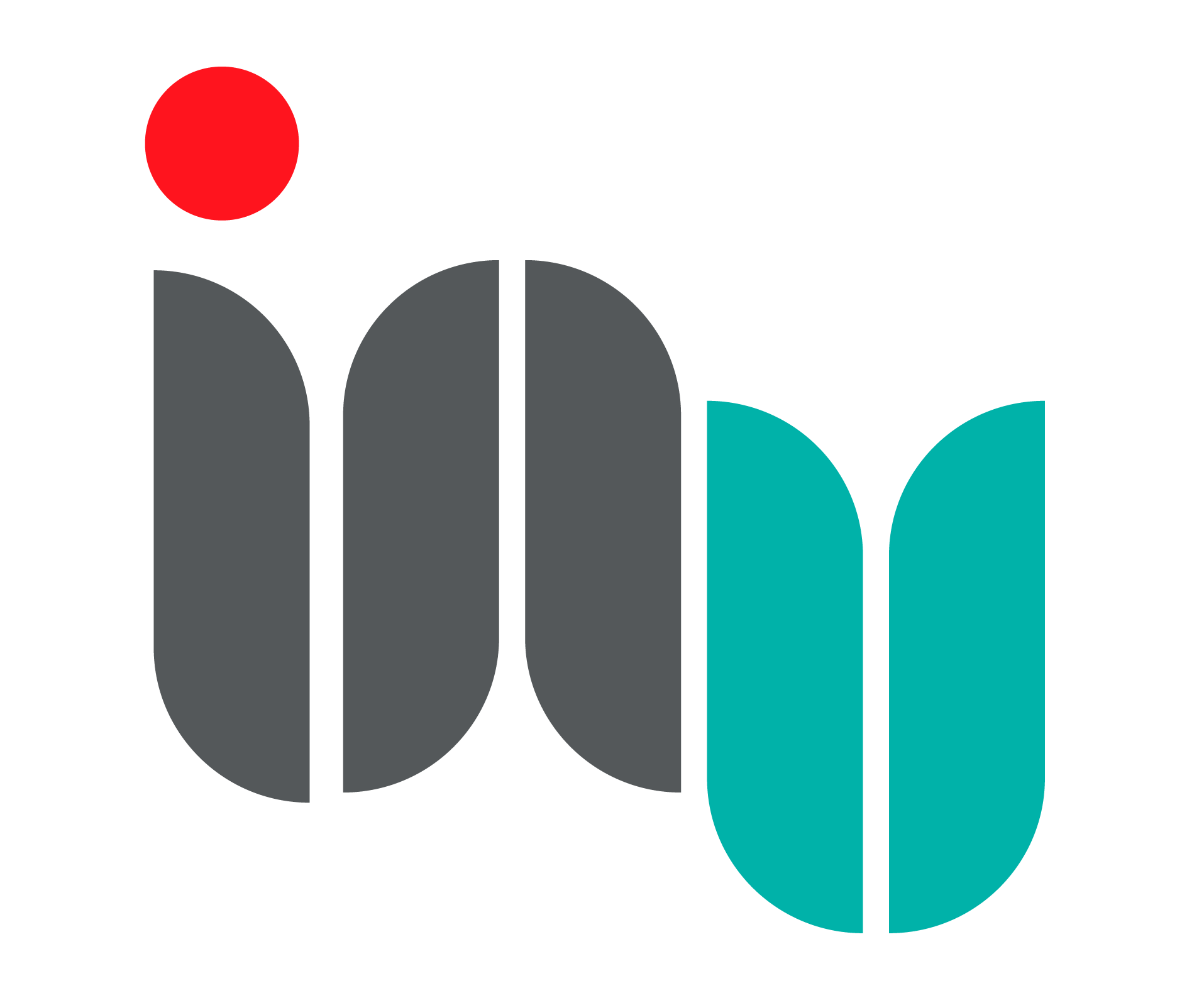 WP4: Enriching and expanding the services provided by Instruct

Work package 4 focussed on cutting edge technology that could be brought into the portfolio of services provided by Instruct-ERIC. It comprised two calls for small research and development projects that involved all Instruct-ULTRA partners.

The first call was announced in autumn 2017, for pilot projects to exploit technologies that are either being developed or have been implemented by beneficiary partners, but are not currently available as an access service. The aim of these projects was to introduce new and innovative technology into the portfolio of services provided by Instruct in alignment with the infrastructure review in WP2. In December 2017, six pilot projects were selected.

The second call was announced in spring 2018, for pilot project proposals that met the needs of user communities outside the existing Instruct membership, including industry and non-European academic Institutes. The aim of Call 2 was to support the outreach programmes developed within WP3 and WP5. Five pilot projects were awarded for Call 2 in April 2018. These included academic collaborations with Max F. Perutz laboratories at the University of Vienna, and the Brazilian centres LNNano/CNPEM at Campinas and Center Aggeu Magalhães at Recife. Three industrial partners were working on new techniques in cryoEM, protein therapeutics and pharmaceutics, including Uni-Pharma and Nexperion. The full list of industry projects can be seen in the table below.

To support Instruct-ERIC's efforts to provide new services to the user base, Instruct-ULTRA piloted an Open Call for Glycan Analysis, a specialist service provided by the Institute of Chemistry at the Slovak Academy of Sciences. The institute provided expertise in analysis of the structure, conformation, and dynamics of mono-, oligo- and poly-saccharides, their derivatives and glycoconjugates, as well as in weak intermolecular interactions between proteins and carbohydrate molecules. Through this Open Call, scientists from Instruct member countries and organisations could apply for funding for the structural analysis of glycan samples. A total of four applications were submitted to the Open Call and all were approved. The analyses were carried out remotely, with applicants sending their samples via post to the Institute, so as to comply with COVID-19 restrictions.